If I Never Sing Another Song 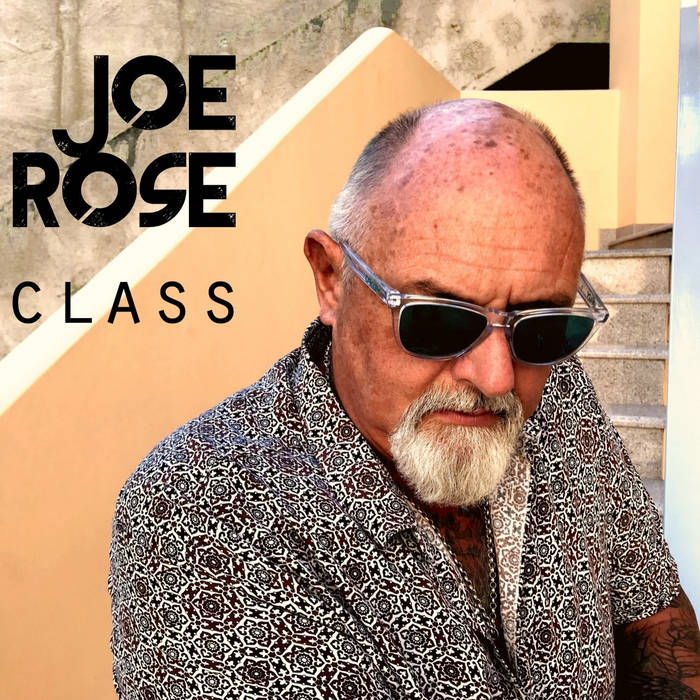