This, That & The Other 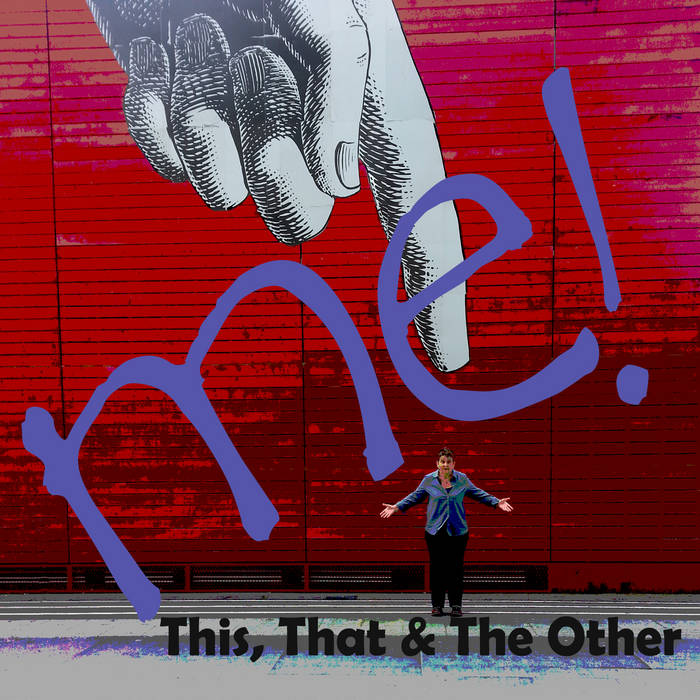 ** DIGITAL VERSION ONLY above**
Please visit Marina's site if you would like to buy the PHYSICAL CD marinaflorance.com/shop

"...As soon as you put it on it has the sound and feel of a classic album, one that can happily sit by the likes of Alison Krauss, Joni Mitchell and Carole King in my CD collection....Folky, countryfied, bluesy, Americana, Marina Florance’s rich, velvety vocals and deft, expressive acoustic guitar playing have the effect of making every song she plays sound like a timeless classic." Review by music blogger Darren Johnson darrensmusicblog.com/2015/12/23/album-review-marina-florance-this-that-the-other/

"her soft, warm and vulnerable voice has you melting into the songs...thoughts of classic country stars Patsy Cline and Patti Page respectively come to mind... often conjuring a Cohenesque feel to her acoustic, retro-sounding meld of folk, blues and Americana...unfussy, simple and heartfelt, it’s one of those albums that curls up in your lap when you need a little comfort and leaves you ready to face the day anew" Mike Davies, Folk Radio UK www.folkradio.co.uk/2016/01/marina-florance-this-that-the-other/

"Marina Florance is just one of the coolest women on the folk circuit at the moment. The Londoner hasn't done the conventional route into music, starting quite late in life, but it shows in her unconventional sound.
Her style is a cross between Leonard Cohen and Peggy Seeger with a sort of retro 50s feel reminiscent of great singers such as Ketty Lester and Patti Page.
Her music crosses boundaries between folk, country, blues and Americana and on occasion has a definite continental feel to it.
Florance has such a distinct sound which has the ability to make you feel nostalgic without even knowing why or what for." Danny Farragher Folkall folkall.blogspot.co.uk/2015/12/marina-florance.html

It all started in the run up to last Christmas 2015 when after asking the most tech aware music people I know what I needed, I asked my family to buy me the best equipment & software my small budget could buy, to create my own little studio for Christmas presents. They did precisely that & in the new year when the dust had settled I set about making a space for my little adventure in the spare room. My other half had to upload the software & do the computer stuff. It all got done and I once I started there was no turning back and I loved it! Actually using the recording software was a little easier than I thought, I watched numerous online tutorials, looked stuff up, practiced, asked for advice from people, all of whom were extremely generous with their time and expertise. I listened & listened again & again, as the days passed I became more familiar with my set up but more importantly I began to believe I could actually record & produce my own album! That's what I did, an extremely steep learning curve but one I have immersed myself in and enjoyed immensely, my studio is one of my most favourite places to be now.

If you would like to buy the physical cd please visit Marina's site marinaflorance.com/shop