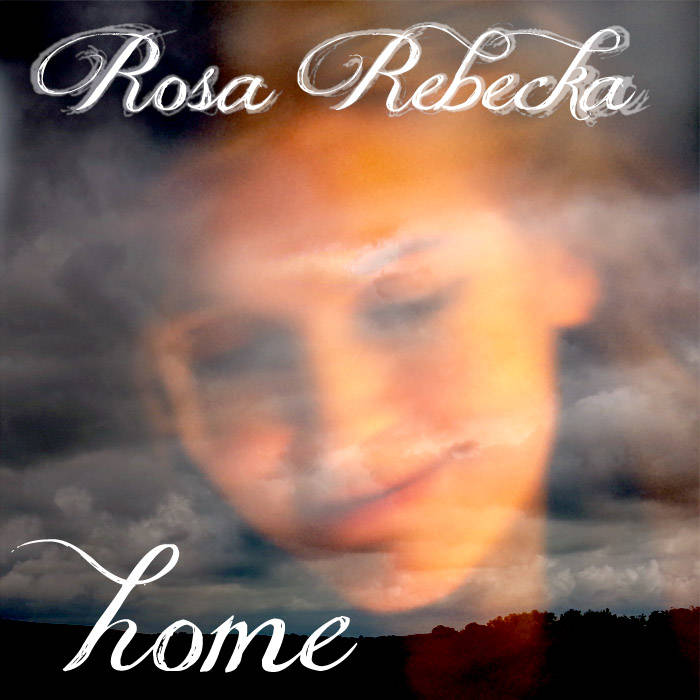 Devon-based Swedish-American singer songwriter Rosa Rebecka is releasing ‘Home’, her first EP with Folkstock Records, on 15th November. This six track collection has been recorded by Lauren Deakin Davies for the boutique label based near London, and will be released on iTunes, Amazon and the usual digital channels as well as a physical CD which will be available from www.folkstockrecords.com as well as at Rosa’s website www.rosarebecka.com.

Following on from her third album, ‘Songs For Mrs. Beautiful’, ‘Home’ has a simpler, more stripped-down sound closer to the intimate acoustic performances Rosa is known for. A seasoned performer, she has toured from Cornwall to Cumbria and supported folk stalwarts such as Martin Carthy, Eliza Carthy, and Cara Dillon.

‘Home’ mainly features Rosa’s own songs on the theme of love and belonging, showcasing her playful and deeply felt lyricism, sung with passion over the guitar. However, there are also two traditional offerings from Rosa’s roots: the lively Swedish ‘Det star ett Träd’ (There is a Tree) accompanied by the kalimba, an African thumb piano, and the haunting a capella Jewish Sh’ma, where Rosa’s striking voice leaps out of the speakers. All together, it makes for a varied and unique listening experience.
Born in Gothenburg to a Swedish mother and an American father, Rosa Rebecka was raised in a musical family by the lakes of southern Sweden. She wrote songs and poetry from the age of five, and eventually started playing the flute and guitar. She first came to England to study music at the progressive Dartington College of Arts, writing songs and jamming with her fellow students. She went on to work as a community musician for Wren Music, a folk music charity based in Devon, where she still lives, leading choirs, giving singing tuition and performing.
In concert, Rosa Rebecka’s haunting and intimate songs alternate with traditional music; heartrending Swedish love songs and joyous polskas, her powerful voice a capella, accompanied by her guitar or soaring over the lingering note of the Tibetan singing bowl.
You can enjoy hearing Rosa live at her EP Launch at The Bike Shed in Exeter on Sunday 15th November. Support comes from Cornish singer/songwriter Ezmay Grace, and Peruvian-Swedish folk singer Ulrika-Igraine. Tickets are £8/£10 and are available from www.bikeshedtheatre.co.uk Box office: 01392 434169
“a fresh and altogether captivating talent” ... “a lyrical, sun-dappled and golden voice, tinged with a hint of steely moonlight” BBC Music Online