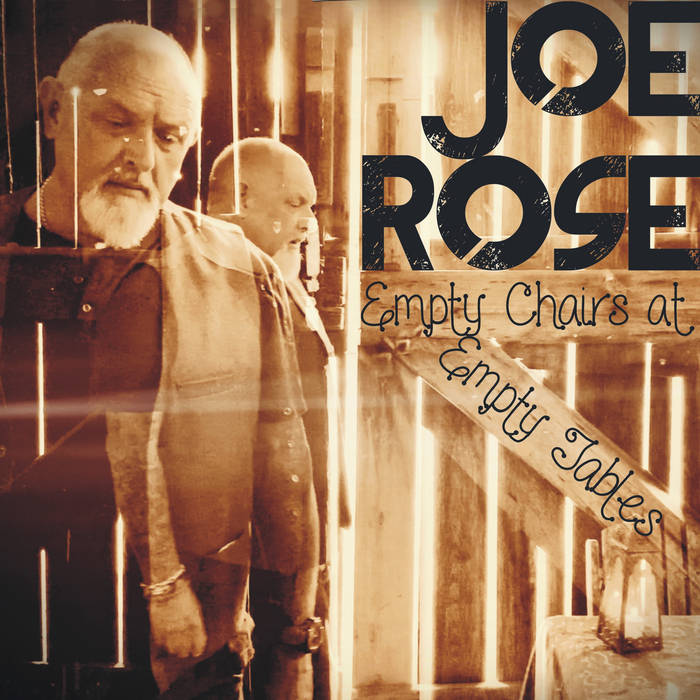 ‘We all go silent in the studio whenever we play Joe, makes the hairs on the back of our neck stand. He’s got an ethereal sound, when you sit in a church and you just sit and listen to a captivating voice which draws you in, we can't really compare him with anyone – but we could say he’s our answer to Andrea Bocelli, some of his tones definitely reminds us of him, but you have your own sound Joe’ Terry Love, Dane Sound Radio
'Wow! Powerful delivery, such a terrific voice…sounds better every time I listen!' Gowan Clews, Hayes FM
Coming to performance late in life, Joe didn't record his first song til last year, but the 61 yr old Accountant who splits his time between Hertfordshire and Norfolk is loving every second of this new 'career' as a singer.
This recording is one of Joe's favourite songs from his favourite musical, Les Miserables. As featured on London Live TV, BBC Three Counties, BBC Norfolk, Essex and numerous radio stations around the world!
It's his fourth release on Folkstock Records, which began with a song in aid of Homestart Charity which raised almost £500, late last year, with his rendition of Can't Help Falling in Love. Two a capella, unaccompanied songs followed, O Holy Night and most recently Robbie Burns' Red, Red Rose. This release has attracted welcome media attention from BBC Norfolk, BBC Essex as well as London Live TV, That's Norfolk TV and the East Anglian Eastern Daily Press. We hope you enjoy the track, and here's the video which accompanies the release. youtu.be/SDx2OPPHzeI
Please follow Joe's antics on social media
www.facebook.com/JoeRoseSings/
twitter.com/joerosesings
www.instagram.com/joerosesings/
www.folkstockartsfoundation.com/joe-rose/