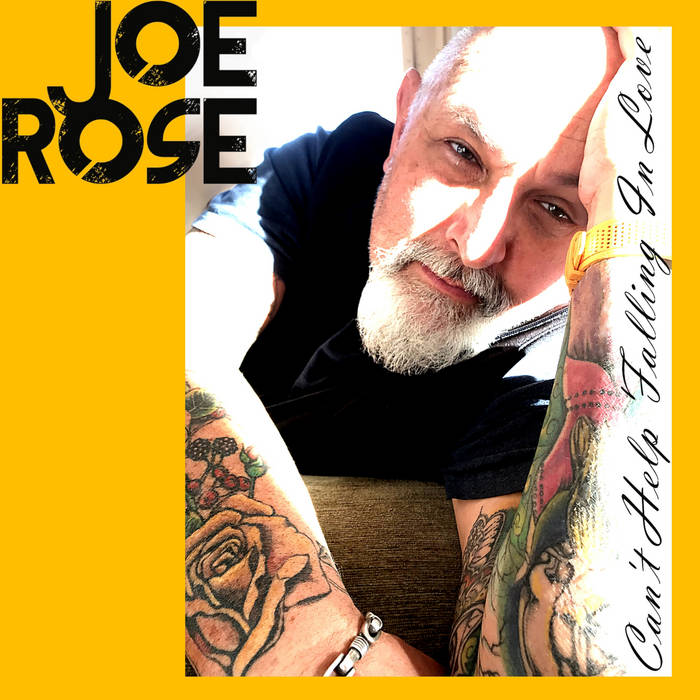 We are releasing this track to raise funds for and awareness of the great work which is done by the local branch of Home-Start, which is part of the national charity which offers parents with young children under 10 both practical and emotional support. It is totally self funding and as both Joe Rose and label boss Helen Meissner have trained and helped as volunteers, it is a cause close to both their hearts. Anything you pay for this track, whether it's £1 or in excess of that figure will go to the Royston and South Cambridgeshire branch of Home-Start, and I can assure you that any funds will be gratefully received.There is a laughter filled video to support this release, which features people from twenty seven local business/organisations as well as Joe.
The video was given an exclusive premiere on the website and social media of The Listing magazine and you can find out more there:
www.thelistingmagazine.co.uk/joe-rose-cant-help-falling-in-love/

If you would prefer to receive a physical version of the track, please email folkstock@hotmail.co.uk to discuss the options

Thank for you taking the time to read this and support our fundraising efforts and we hope you love Joe's rendition of the song.

Joe Rose is better known as John Froggett, founder of The Accountancy Practice, which is based in Royston.

Here's a link to the video youtu.be/DTTxHPzBIsE

You can find out more about the work which Home-Start does here www.hsrsc.org.uk
The press have done us proud, and there's a feature in the Royston Crow:
www.royston-crow.co.uk/what-s-on/music/joe-rose-charity-debut-single-1-5786691
Listen out on BBC Radio Cambridgeshire on Jeremy Sallis's show, Midday 12th December when we chat about this on air!