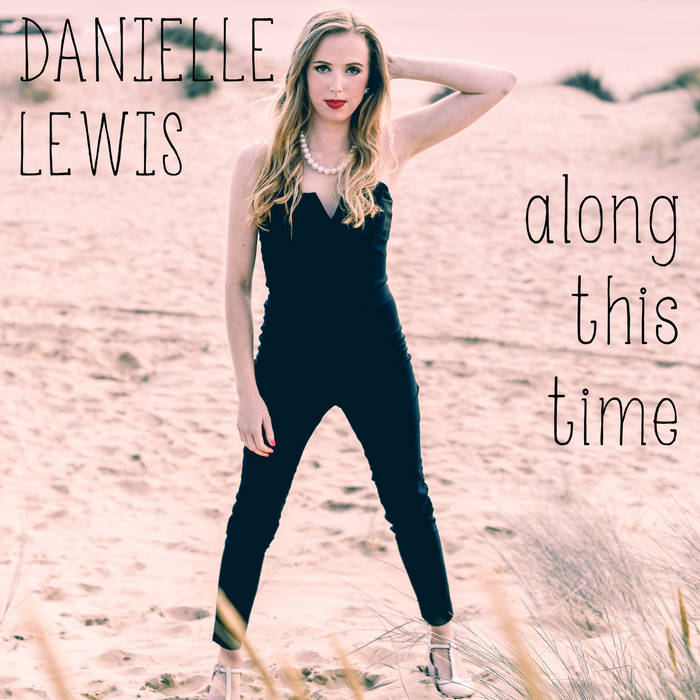 'Along This Time' also co-written with Richard Llewellyn, is definitely the love song of the EP and is a joy to sing! I really enjoyed developing this song with stunning producer Lauren Deakin-Davies. Richards finger style guitar picking is perfectly matched with the dreamy electric guitar tones that grow to the conclusion of the song with a timeless feel from the distortion inspired by the young, graceful tones of Billie Marten'.

Part of a two track AA single from Danielle, pairing up with West Coast Sun which are the first two tracks on the FLY Ep which was released in 2016.

Since releasing her debut EP Paper Hearts in July 2013, Danielle has self-released a second EP, Dreams Grow and has performed live on Welsh TV & Radio as well as for The Verb on BBC Radio 3. Danielle was also selected as one of 10 emerging artists (out of over 400 applicants) onto the BBC Wales Horizons / Gorwelion Project for 2016. 'Horizons/ Gorwelion is a scheme delivered by BBC Cymru Wales in partnership with Arts Council Wales to develop new, independent contemporary music in Wales. Danielle has also performed at The Great Escape, Festival No. 6, Hay Festival, Focus Wales as well as a live session at BBC Maida Vale. Danielle's music has also been used for several online ad campaigns including two ‘Visit Wales’ campaigns for the Wales Tourist Board in 2016. Danielle was recently invited to perform as guest artist at the International Woman's Day press launch at Wales Millienium Centre as well as a performance at the Voices of Wales Concert at the National Assembly for Wales, Cardiff.