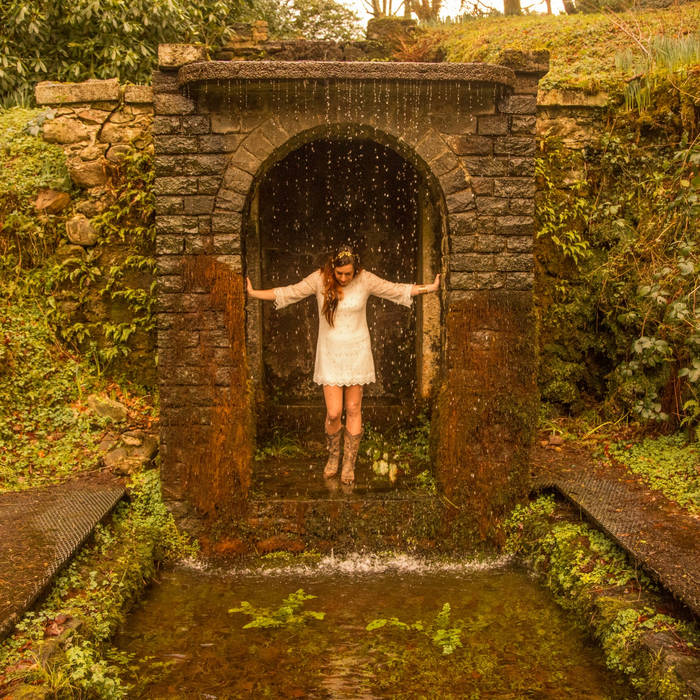 Hassles "Little Girl" is fabulous - this is a tremendous augmentation and ample testimony to the calibre of the artist.

A selection of tracks from SERA's 4th album Little Girl, which have a rockier edge
Being released as a digital EP on 9th October
SERA is a bilingual singer/songwriter from the North Wales town of Caernarfon who has released a number of Welsh and English albums and EPs.
Since moving from the piano as her main instrument to the guitar, SERA is developing a different sound, with her last couple of EPs walking the country/folk line. Look out for her new album in May 2016, which she recorded with producer Eddie Boogie, (Eddie Al-Shakarchi) that has many tracks revealing a rockier edge to her sound.
This EP brings those tracks together.
No stranger to success, SERA's songs have been played across the UK, and her song ‘Melody’ has also been used in numerous ad campaigns, in the SKY show 'Stella' and in the BAFTA Cymru winning independent film ‘Dancing in Circles. ’ SERA was also a finalist in the Song for Wales (Can i Gymru) TV show in both 2009 and 2015.
A popular solo festival act, SERA has played at Sidmouth Fringe, How the Light Gets In, Focus Wales, Wakestock, Festival Number 6 and more. SERA has toured in America, and also has a Masters Degree in Screenwriting and writes a music column in the North Wales Daily Post, as well as organises various music and arts events with CEG, a musicians’ collective.

If you like these tracks and have a taste for some more music from SERA, they are all on her album Little Girl, which is a self release and you can have a listen to that here :) sera-songs.bandcamp.com/releases