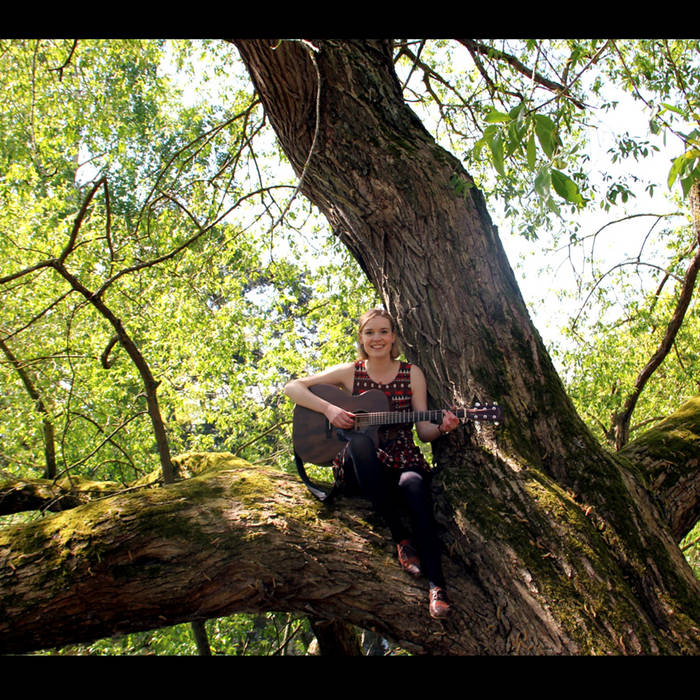 Album title track Heaven Knows and The Devil in Me are being released as an AA single on 7th July, ahead of the album on 21st July 2017
‘’My new album ‘Heaven Knows’ is a collection of mostly original songs written in the folk and acoustic style. Compared to my last album it has bigger arrangements, with guests from some great musicians I have met through gigging - including the wonderful Nick Hall and Chris Elliott. I was very excited to be approached by Folkstock, a great independent label that supports developing acoustic artists. I’m particularly excited to be working with producer Lauren Deakin-Davies, I loved her work with Kelly Oliver and Kate Dimbleby.
‘Heaven Knows’ is a love song in which I’ve used some fun tapping techniques, to add a percussive element to the song. ‘The Devil in Me’ is a song highlighting my various flaws…! Listen out for a detailed list (but please don’t hold them against me!).’
Credits:
Bella Gaffney: Vocals & Guitar for Heaven Knows plus also concertina in The Devil in Me
Lauren Deakin Davies: Bass Guitar in The Devil in Me
Tim Spencer: Drums in The Devil in Me (recorded by Manny McKenzie and Tom McKenzie)
Both songs written by Bella Gaffney, recorded and produced by Lauren Deakin Davies.
Photos – Ewan Margrave || Artwork – Jenna Buesnel || Design – Heather Sirrel